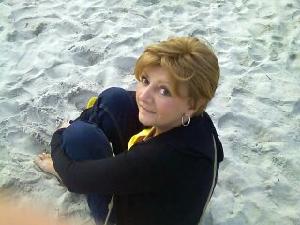 My Inspiration for Giving Back

2022 will be our 16th year participating in this important event and also he 23rd  Anniversary of TeamWalk. Team JoMama was formed in 2007 while Joanne Campbell was a patient at Lowell General Hospital's Cancer Center. Jo walked with her family and friends the first two years. In 2008, Jo lost her battle to cancer however Team JoMama has continued on as a means to honor her life and memory while giving back to the community and those patients at LGH Cancer Center.

Since our first walk in 2007, Team JoMama has raised more than $205,000 for the patients and their families. None of this support to those in need would have been possible without the generosity of our donors. On behalf of the patients, THANK YOU!!. We hope that you may once again support our effort.

If you think this page contains objectionable content, please inform the system administrator.